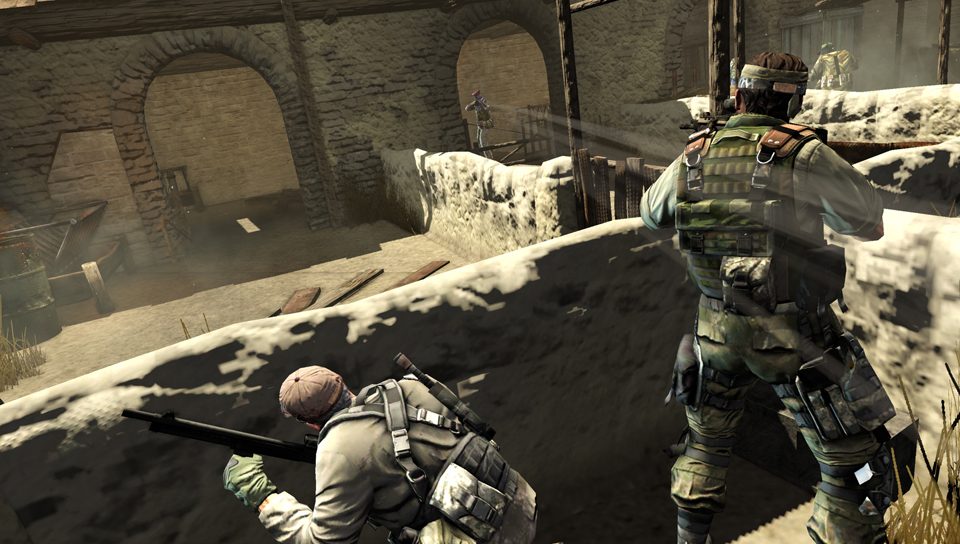 UPDATE: Unfortunately, we have to postpone the Unit 13 tourneys in LA, NY, ATL, MIA and Austin. Please stay tuned for new dates and details. We apologize for any inconvenience this may cause.

The release of Unit 13 is just a few weeks away now, officially launching on March 6th, but you don’t have to wait that long to get your hands on the game! On Monday, February 20th, Unit 13 is going to take over all eight Vita Hill Social Clubs, giving you the chance to dig in to the full Unit 13 experience and find out what it’s like to play a console-caliber shooter in the palm of your hands. The top scoring players at each location will be eligible for some pretty awesome prizes, so play as much as you can during the limited-time event and try to get your name to the top of the leaderboards. For locations and times, check out the official Vita Hill Social Club page.

If you can’t make it to one of the club dates you might miss out on the prize opportunities but you can still get an early taste of Unit 13 by checking out the downloadable demo via the PlayStation Store on Tuesday, February 21st. The demo gives you access to one of the game’s Direct Action missions and includes all six operatives and online leaderboard support. Perhaps best of all is that your scores and level progress earned in the demo will carry over to the full game once it’s released on March 6th!

As we get closer to Unit 13’s launch day we’ll be bringing you a lot more on the game, including a co-op multiplayer video walkthrough next week right here on the PlayStation Blog that you won’t want to miss. We’re also nearly finished putting the final touches on the official Unit 13 website which will provide in-depth character bios, scoring tips and breakdowns, level progression information and much more that you won’t find anywhere else, so stay tuned for news on that.

Everyone here at Zipper Interactive is really excited that PlayStation Vita fans everywhere will soon be able to get their hands on Unit 13, and we’d love to hear what you think of the demo next week.