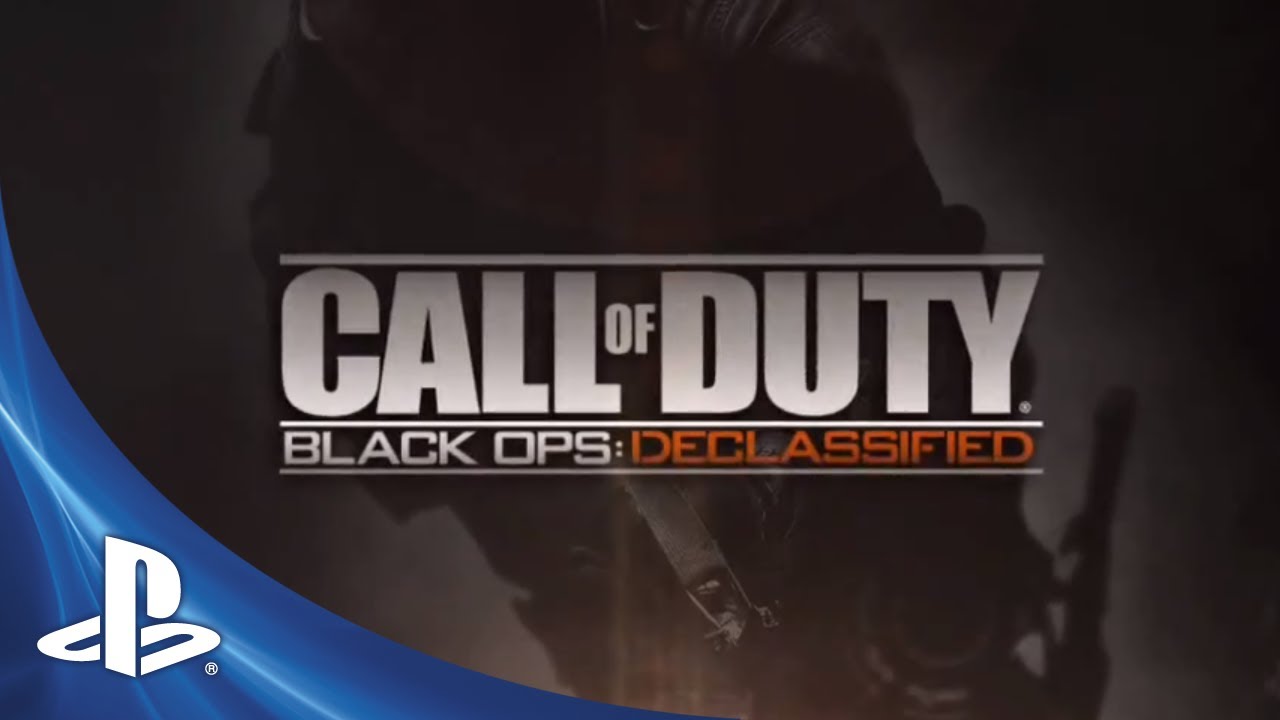 If you’re a PlayStation Vita owner – or if you are a Call of Duty fan looking for an excuse to become one – you’re going to want to see this. The first look at Call of Duty: Black Ops Declassified just debuted at the Sony PlayStation press conference in Cologne, Germany, and now it’s on your internets. Look!

If you want to watch it again, I’ll wait. There was a lot to see in there.

Developed by the team at Nihilistic Software, Call of Duty: Black Ops Declassified is what Call of Duty fans have been waiting for: the game they know and love, authentically translated to handheld. “One of Call of Duty: Black Ops Declassified’s compelling features is the fact that you can take the established gameplay everyone knows and loves and bring it to the PS Vita,” says the game’s producer at Activision, Neven Dravinski. That means you can look forward to familiar elements like Create-a-Class, Perks, Prestige Levels, and of course, dual analog stick controls.

Black Ops Declassified’s single-player campaign offers covert missions that help bridge the story gap between the original Call of Duty: Black Ops and the soon to be released Call of Duty: Black Ops II, while the multiplayer offers mayhem for up to eight players over Wi-Fi connections. “We’ll have a variety of game modes and maps, including some that are custom made for PS Vita and others that leverage fan favorites from the Black Ops series, but tailor made for PS Vita,” explains Dravinski. Multiplayer game modes include 4v4 Team Deathmatch, Kill Confirmed, and Drop Zone, but Dravinski says there will be other modes as well.

The dev team is making sure that Declassified takes advantage of key PS Vita features, too. The game will use the touchscreen for melee attacks, and for chucking grenades at your foes, and will even let you share loadouts with your friends via Near technology.

Call of Duty: Black Ops Declassified is due out this November, so you don’t have too long to wait to try it yourself. We’re working on a limited-edition PS Vita hardware bundle that comes with the game as well — keep an eye out for details on that! In the meantime, watch the PlayStation.Blog for more info – a deeper look at the game is coming soon.

Check out all the news coming out of Gamescom 2012 on PlayStation.Blog

Gamescom: New The Last of Us Trailer

The Curtain is Raised on Puppeteer, a New PS3 Adventure

PlayStation Plus Coming to PS Vita, Online Game Save Storage Getting Upgraded

Are You Ready for the God of War: Ascension Multiplayer Beta?