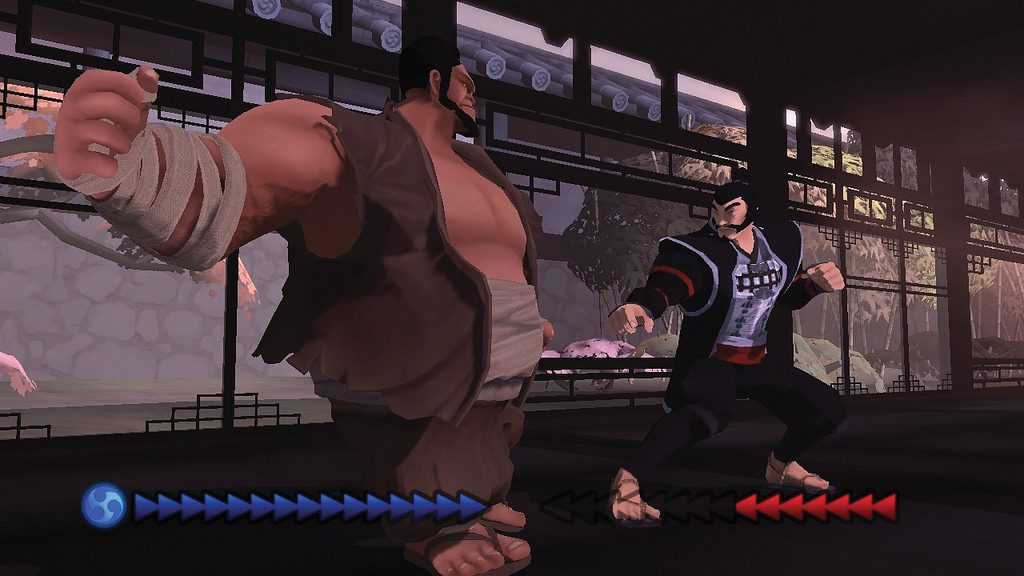 As a college freshman in 1982, Jordan Mechner started work on the original Karateka with nothing more than an Apple II computer and a burning desire to become a published game author. Now, 30 years later, Mechner is back for more karate action, teaming up with Liquid Entertainment for a modern remake of Karateka with beautiful animation and innovative gameplay.

What’s changed in the last 30 years of gaming? In the original game, you beat up a series of thugs to rescue the princess Mariko from the evil warlord Akuma. If you’re defeated, that’s it–game over. Alas, modern gamers aren’t used to the cruel realism of the one-life scenario, so we introduce three different suitors, all attempting to rescue the princess. If you die as the first one (the “True Love”), you continue as the second, then the third, allowing you to have more than one chance while maintaining that only James Bond can live twice. Mariko prefers the True Love, of course, so you’ll get the best ending for beating the game with only one life–so start practicing your karate chops!

You fight using a cool rhythm based combat. The musical score by Christopher Tin, using authentic Japanese instruments, reacts to your actions and reflects the progress of the battle. The number of musical chimes gives you cues for how many hits an enemy will make, letting you block and counterattack. The music reactively tells the story in a way the Apple II wished it could have.

Fight to rescue the lovely Mariko from the evil Akuma and reunite her with her True Love! Or, if you’re not that good, then pick her up and drag her away as the burly Brute.

Check out the game today on PSN for just $9.99 (U.S). Do you remember the old game? Have questions about the new game? Let us know in the comments.