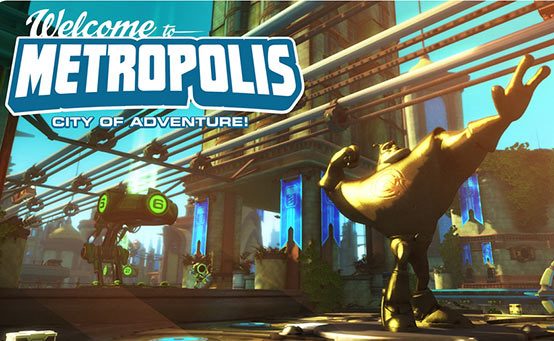 We’ve been having a blast playing against you online in the last few weeks, and we hope you’ve been enjoying the game as much as we’ve enjoyed making it and playing online ourselves.

As you know, Full Frontal Assault is a cross-buy enabled title, so your purchase of the PS3 game entitles you to download the PS Vita version at no additional cost upon its release. Tin Giant and Sony have been hard at work to finish the Vita version, which will be available soon in early 2013. If you bought the PS3 game digitally, you’ll be able to download it via your Download List on the XMB when it releases. For those purchasers of the retail disc, you can download the Vita version via the “Disc Benefits” option under Game on the XMB.

One thing every great multiplayer game has is new content and support. The team in North Carolina has been working hard and listening to your feedback the last few weeks. We have a new patch coming out this week for Full Frontal Assault that addresses many of your requests, and fixes some of the balance issues both online and in the campaign. In addition, we are adding two additional levels to the weapons in the game, so you’ll be able to further up(grade) your arsenal.

But that’s not all — in early January we’ll be bringing another patch to the game that will add a new multiplayer map. This patch will be free and will add the map for all users. This map is set in one of the most famous locations in the Ratchet & Clank universe: Metropolis. Check out a first sneak peak at the new map above.

For those of you who have already jumped into Full Frontal Assault, thanks for your support! And for those of you still waiting, check out the free trial on PSN. The game features a fun-sized campaign, but also two-player campaign co-op and our unique 1v1 and 2v2 competitive mode for just $19.99!

We have more skins and free maps to come in 2013 as well, so stay tuned to the PlayStation.Blog for the latest updates. If you have any questions, ask below and we’ll do our best to answer them.