Killzone Shadow Fall: Take the Oath and Build Your Own Trailer 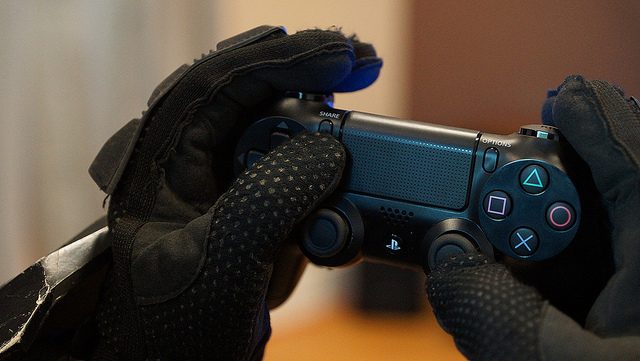 Your epic moments are meant to be shared, and PS4’s Share button makes it easier than ever to show the world your greatness. We just launched one of PS4’s hero games, Killzone Shadow Fall, and it’s an exciting example what the Share button is capable of.

Killzone Shadow Fall has evolved for the new generation, and will be exploding with stunning graphics and intense heroic moments that you can capture and share with your friends and the gaming community.

For Killzone Shadow Fall, we’ve also created a never-before-seen custom sharing experience to bring the content you share to the next level. For the first time, you and other gamers can upload your own gaming footage into a Killzone Shadow Fall trailer and create a personalized, filmic story filled with your most epic Shadow Fall kills, combat honors, and war zones. We’re handing over the trailer to you, so you can make it greater. Make your own Killzone Shadow Fall film at taketheoath.com.