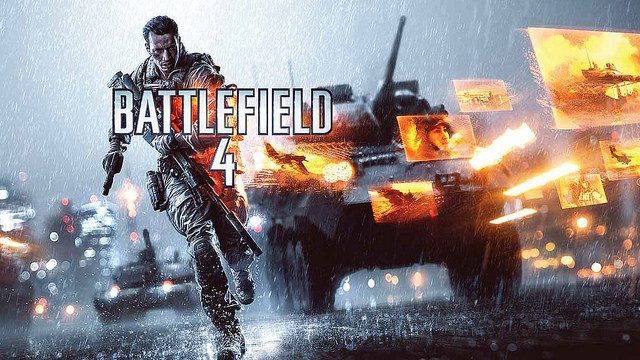 Welcome back! Last month, Battlefield 4 was the most-downloaded game on PlayStation 4, beating out Blizzard’s up-and-comer Overwatch, which took the runner-up spot. Dark Souls II led the charge on PS3, and Call of Duty: Black Ops 3’s “The Giant” was the biggest add-on for the month on both PS4 and PS3. Rockstar took the top three slots in the Classics category, followed closely by Psychonauts and Dark Cloud 2.

Now that we are well into the summer, which games do you think we’ll see topping these charts in the coming months?