Garou: Mark of the Wolves Returns on PS4 and PS Vita 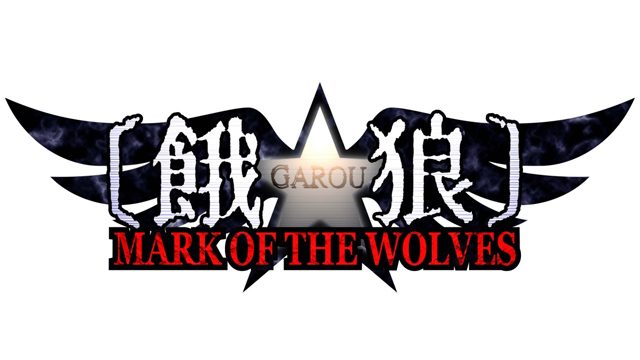 We at SNK know how excited fighting game fans are during EVO. To celebrate, together with SIEA Third Party Production, we’re pleased to announce that our next game to hit PlayStation Store will be the legendary Neo Geo classic Garou: Mark of the Wolves on both PS4 and PS Vita — with cross buy support!

This upcoming version, developed with Code Mystics, Inc., will once again have cross play functionality and of course online multiplayer as well.

Some fans may ask why we’re announcing our latest PlayStation game at this time. When we asked the PlayStation Nation which Neo Geo classic they would like to see most on PSN, there were a huge number of fans who voted for Mark of the Wolves. Additionally, the beloved Fatal Fury series celebrates its 25th anniversary.

For the staff here at SNK, there was little hesitation in this decision.

Both the PS4 and PS Vita versions will feature an illustrious Gallery Mode, where you’ll be able to unlock many stunning pieces of Mark of the Wolves and Fatal Fury series art through gameplay.

Furthermore, Garou’s original soundtrack will be available to sample in the game menu. We want you to feel the real Garou / Fatal Fury fever along with your memories of the Neo Geo system.

For this title, we at SNK have decided to adopt Code Mystics’ proprietary netcode once again, which was used on our previous Neo Geo classic The Last Blade 2 and received praise from both fans and the press. The team in Vancouver is doing a fantastic job on Garou’s online multiplayer, giving new life to a legendary fighting game classic and ensuring the online gameplay brings SNK fans and series newcomers a great experience similar to the good ol’ days in the arcades.

We’ll be sure to come back with more information on Mark of the Wolves and other upcoming releases from SNK. Please stay tuned for more announcements on PlayStation.Blog!