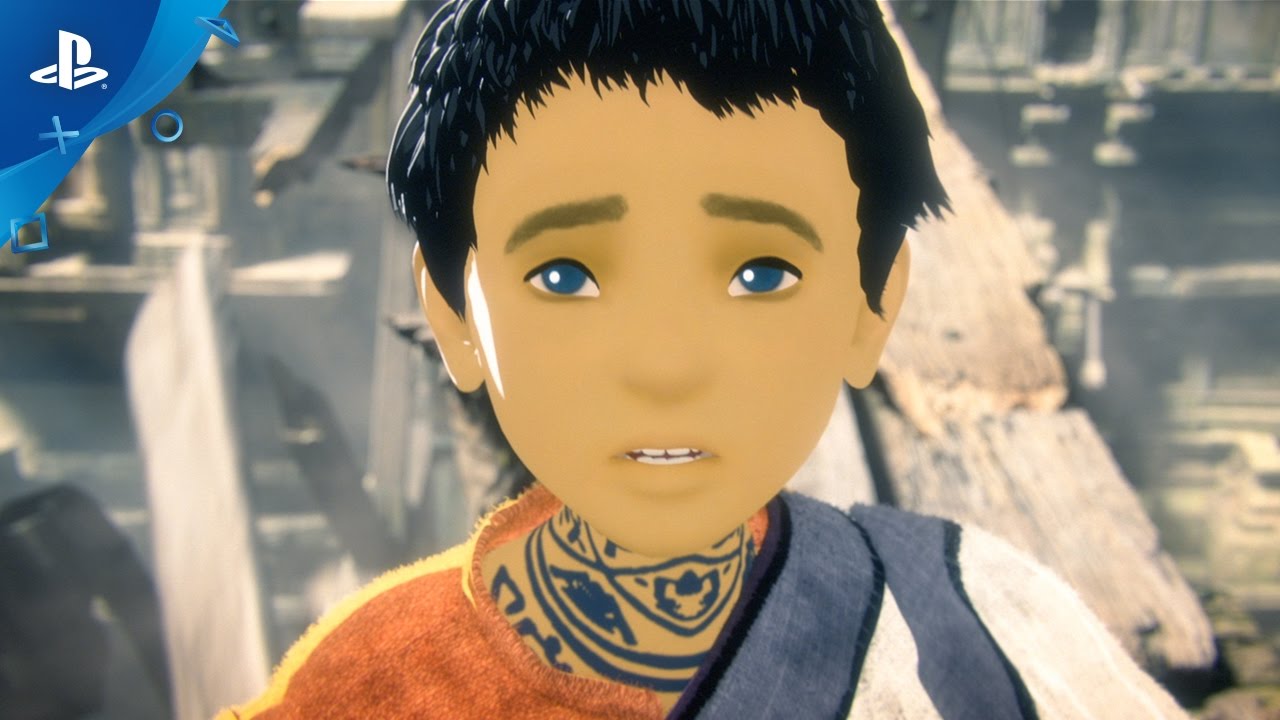 With the PS4 launch of The Last Guardian just weeks away, take a gander at our new CG trailer that debuted in US theaters this week.

Last week I spoke with celebrated creative director Fumito Ueda about his personal inspirations, the connections between The Last Guardian and Shadow of the Colossus, and how to expand the influence of the videogame medium. Read on for highlights from our conversation!

On realizing the full initial vision for The Last Guardian:

On the personal inspirations behind The Last Guardian:

On comparisons to Ico and Shadow of the Colossus:

On his proudest accomplishment with The Last Guardian:

On other gaming inspirations:

On expanding the appeal of videogames:

On the long-anticipated launch of The Last Guardian: