The follow-up to 2016's widely praised series reboot is a confident, relentless rollercoaster of demon-dismantling mayhem. 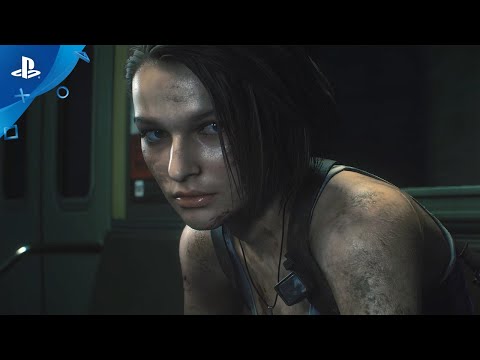 Traverse and explore hostile planetary surfaces in the safety of your very own exo-suit.

How The Body-Swapping Villainy Of HyperParasite Came To Be

Kids from the '80s channel movies, music, and games of the era to craft their dream game in 2020.

The forbidden islands are calling. Set sail and unravel the mystery later this year.

Grab a friend for a platforming adventure where bipedal motion and coordination is key.

Get inside John Wick's head with Mike Bithell's strategic take on the action hit.

Far-Future Office Roguelike Going Under Comes to PS4 This September

Explore the ruins of failed tech startups in a new roguelite from Aggro Crab Games.

Astroperators gear up for zero-gravity shootouts with high-tech weaponry.

Players’ Choice: Vote for the Best New Game of March 2020

Featuring an interview with Neil Druckmann about The Last of Us Part II.