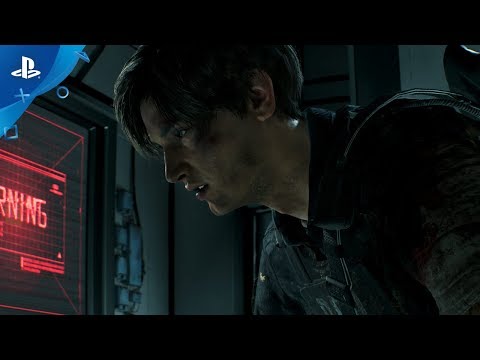 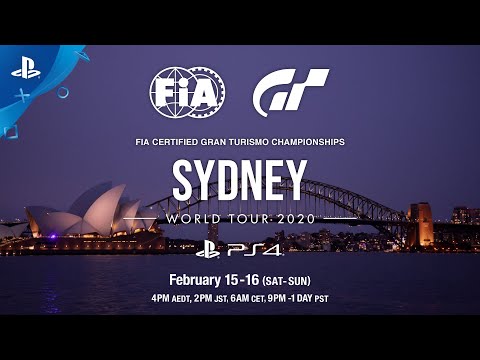 Team Ninja reveals the backstory to its upcoming action epic as well as a trio of DLC storylines that will introduce new characters and weapons.

Our first look at gameplay from this year's installment offers new details for eagle-eyed viewers.

Explore, discover, and fight in a fantastic 3D representation of the anime’s famed town.

How id Software took a critically-acclaimed reboot and decided to make it even better.

Disintegration is a sci-fi FPS which features 5v5 multiplayer that will test both your shooter and your tactical skills, and you’ll be able to play it first in its Technical Beta.

Elevate your competitive game by adding two extra mappable buttons to the back of your controller. Now available for $29.99 USD.

Experience the other tale that unfolded before the final battle in Kingdom Hearts III Re Mind.

Featuring a warm (perhaps even blazingly hot) welcome to our newest host!