Escape Raccoon City in Resident Evil 3, or reveal your truth in Persona 5 Royal. 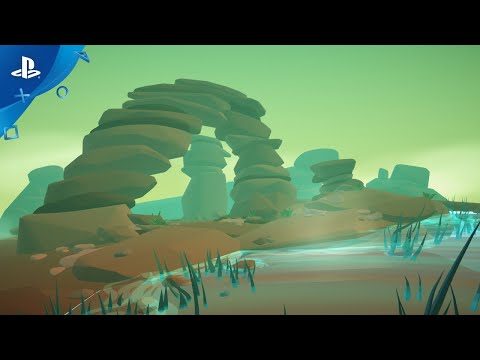 Including "Code Yellow" content, adding 14 modifiers and other fan-requested features.

Master the rhythm to take down the EDM empire in a vibrant, rhythm-infused adventure.

Cities: Skylines' new update is all about boats and buses! Game designer Henri Haimakainen shares his thoughts on the development of the new expansion.

From mission objectives to hunting tactics, here’s critical knowledge for both the Fireteam and Predator.

Brave the wasteland with a crew of combat vehicles to find parts and repair your downed spaceship.

See what's new in the more forgiving Explore mode, coming to Capy's relentless roguelike when it launches on PS4 next month.

Play alongside Harley Quinn and The Birds of Prey in the new event and episode on April 16.

Featuring the first-ever installment of the Blogcast Game Club!