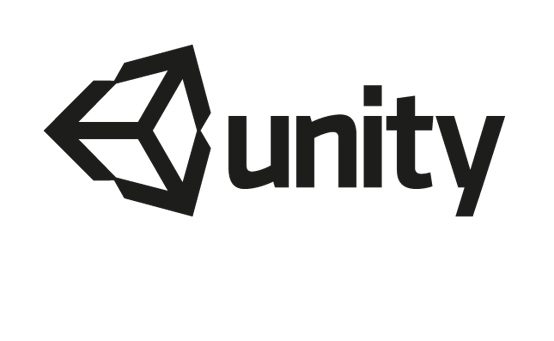 Today, all of us at Unity Technologies are thrilled to announce a partnership with PlayStation that will see Unity tools developed for PlayStation platforms! We’ll be making games built on Unity deployable to PS4, PS3, PS Vita, PSM, and SCE’s future cloud services.

So what is Unity? Well, it’s only the most widely used game creation toolset and engine in the world. It’s so popular because it’s based on the idea of democratizing game development. That means making as many awesome and powerful tools available to as many developers as possible, regardless of how big or small their company or team. Unity is elegant, efficient, approachable, extensible, and affordable. Unity makes it easy to iterate and Unity does the heavy lifting when porting games to other platforms. Code is automatically converted, and just polish and optimization for that specific platform needs to be added. But all the other stuff — the art, the game logic, artificial intelligence, sound — everything else, remains the same.

Plenty of huge publishers like EA, Ubisoft, Kabam, Square Enix, and Nexon are using Unity for a variety of projects, but even more exciting is the massive number of independent developers enjoying incredible success in their creative and business endeavors. Its incredible that we’re now able to work with PlayStation to help many of these studios find success across its powerful platforms.

In fact, we have supported PS3 for a while now with several great titles already shipped, though the rest of the PlayStation deployment tools are not yet ready for public consumption (although Funbits did do some great work themselves to bring the beautiful and clever Escape Plan to PS Vita).

For just a fraction of the hundreds of games currently being developed by the Unity community, visit our gallery. There’s a great cross section of games to give you an idea of the incredible breadth of talent developing games with Unity.

SCE and Unity will have more info to share in the coming months, so keep an eye out!